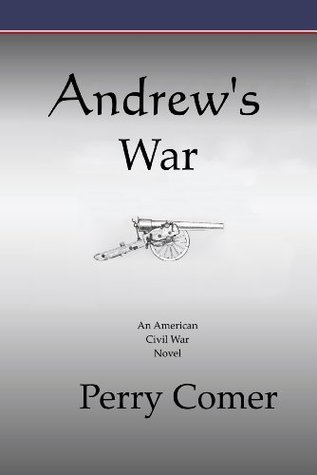 An Appeal and Address to the Yearly Meeting of Friends Held in London, A.D. 1814